The Best Rides and Attractions at Alton Towers 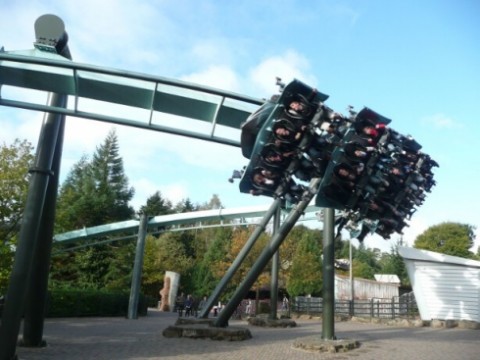 Increasingly designed to be a multi-day destination, Alton Towers features dozens of rides and attractions aimed at every age group. Our reviews are designed to help you decide which ones to prioritise, but if you only have a short period to explore the theme park then make sure to experience the attractions below.

The attractions at Alton Towers are spread across a number of themed lands. Due to the park’s enormous size, it can take some time to get one from land to another, even when using the Skyride cable car as a shortcut. Expect to spend a significant amount of time walking (or running!) from one area to another. 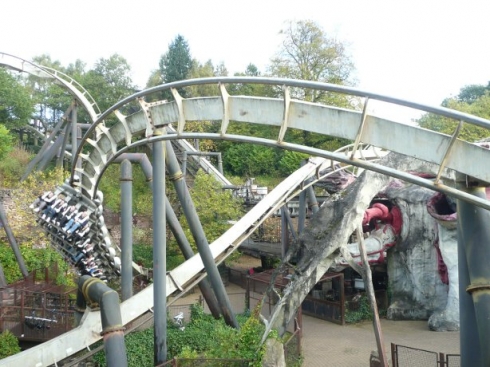 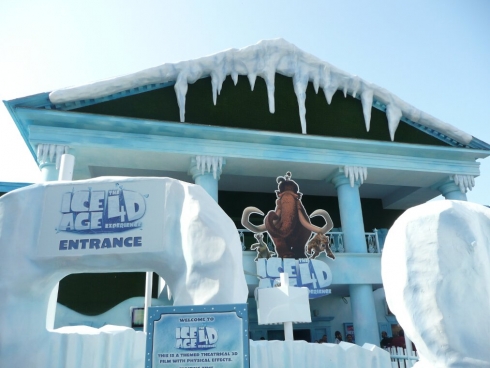 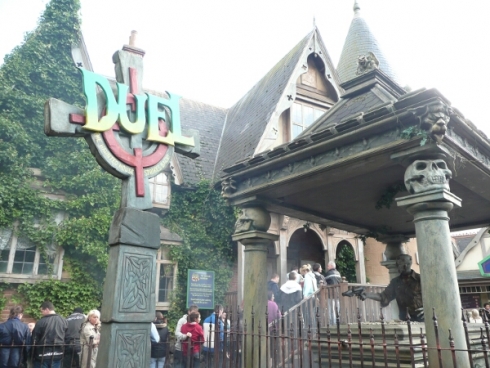 Some of Alton Towers’ rides offer a great shared experience for families and groups, although they may be unsuitable for very young children:

Let us know your favourite attractions at the UK's most popular theme park by adding your own ratings and reviews.