The Top 10 Theme Parks in the World

Every year, the Themed Entertainment Association releases a report on attendance figures at theme parks across the globe. In this article, we take a look at the 10 most popular theme parks in the world, based on visitor numbers.

You can find detailed guides to all of the parks below, as well as dozens of others, in our extensive theme park guide section. 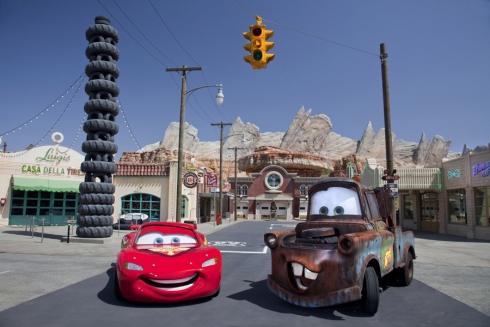 For Disneyland fans who had long looked forward to a second park opening at the resort, the debut of Disney California Adventure in 2001 proved to be a huge disappointment. The park was heavily critized for both its theme and for its lack of major attractions, with Disney being accused of having thrown it together "on the cheap". The addition of the Twilight Zone Tower of Terror and Toy Story Midway Mania helped, but the park remained in the shadow of the original Disneyland.

Eventually, Disney decided to virtually completely rebuild California Adventure, at massive expense. The spectacular World of Color show, several new attractions and the Cars Land expansion have begun to change the perception of the park, which is finally beginning to to fulfill its potential. 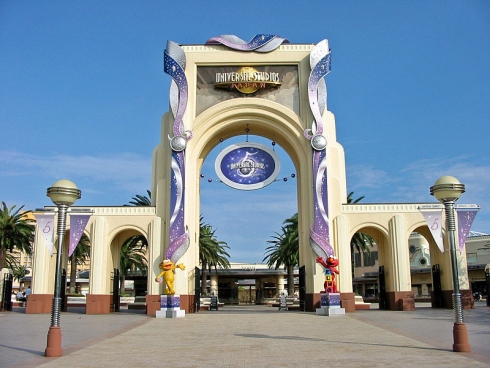 Universal's first theme park outside the US has become increasingly appealing to international visitors in recent years. This is because it has retained many of its original attractions, which are clones of rides in the US that have since been shuttered. This includes the Jaws ride, as well as Back to the Future - The Ride.

Universal Studios Japan has imported other classic attractions from Hollywood and Florida, too, including Jurassic Park: The Ride and renowned dark ride The Amazing Adventures of Spiderman. It is home to one or two original rides, too, such as the Hollywood Dream: The Ride steel coaster and spinning coaster Space Fantasy: The Ride.

Don't miss: Back to the Future - The Ride, which takes guests on a trip with Marty McFly and Doc Brown in pursuit of the villainous Biff Tannen. 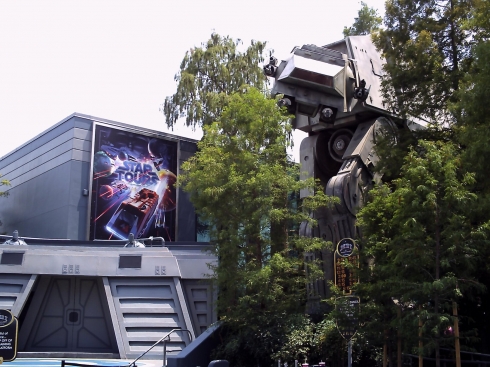 Universal Studios Florida wasn't the first movie studio-themed park to open in Florida. Disney beat its rival to the punch with the opening of Disney-MGM Studios in 1989, although the park was somewhat light on attractions back then. Nowadays, it's still smaller than Walt Disney World's other parks, but does host some of the resort's best rides. Disney dropped the MGM association in 2007, renaming the park as Disney's Hollywood Studios.

Among the park's line-up are classics such as the original Twilight Zone Tower of Terror, the interactive Toy Story Midway Mania and the reimagined Star Tours: The Adventures Continue.

Don't miss: Disney's Hollywood Studios version of Twilight Zone Tower of Terror is the original, and by far the best. Its elevators explore the floors of the Hollywood Tower Hotel - a feature removed from clones at other parks in order to improve capacity. 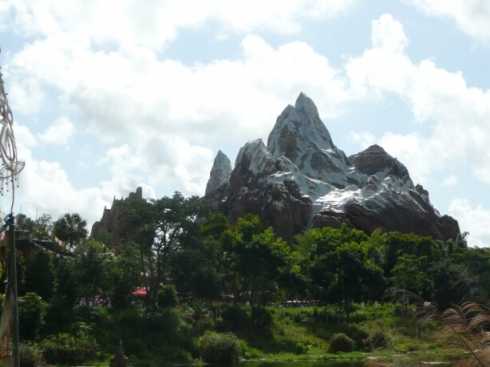 Faced with competition from Busch Gardens Tampa, Walt Disney World built its own hybrid theme park-zoo in 1998. Disney's Animal Kingdom was initially criticised for its lack of major attractions (as well as accusations that it was exploiting animals for entertainment purposes), but has gradually expanded its line-up.

Among the headline attractions are the impressively-themed Expedition Everest coaster and the Dinosaur dark ride, but for many guests the chance to see a huge array of exotic animal species up-close will be the real draw. Disney is taking a break from reality with the next planned expansion to Animal Kingdom, though - a land dedicated to James Cameron's Avatar.

Don't miss: The park's signature attraction, Kilimanjaro Safaris. Riders board jeeps that take them on a tour of an enormous savannah, which sprawls across an area the same size as the entire Magic Kingdom. 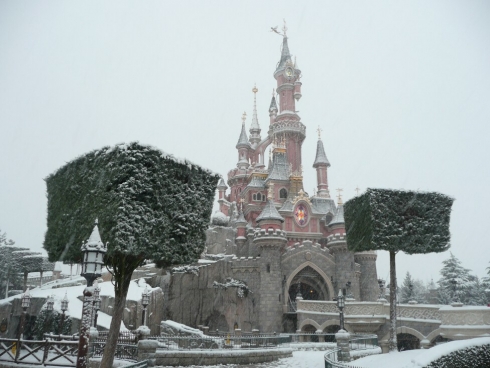 Disneyland Paris may have struggled under the weight of its massive debts ever since it opened, but it remains one of Europe's premier tourist attractions. It is a favourite of many Disney fans, combining the traditional Disneyland "hub-and-spoke" layout with attractive European-style architecture.

The park's biggest draws are its versions of classic Disney attractions such as Pirates of the Caribbean and the Haunted Mansion (here known as Phantom Manor). It has its unique attractions, though, such as the thrilling Space Mountain: Mission 2 and the spectacular nighttime show, Disney Dreams.

Don't miss: Disneyland Paris' version of the Big Thunder Mountain roller coaster is the best in the world, largely due to its stunning setting in the center of Frontierland's Rivers of the Far West.

Epcot is my favorite Theme Park. Because of the new Test Track!

All the parks are great places to enjoy with friends and family with superb rides and shows. The worst of all these is Disneyland Paris. Built in the wettest part of France and when it looks drab in bad weather and very un-magical! Disney allow people to smoke almost everywhere even in queues! and some of the areas outside the two park gates are dirty and have "sellers" trying to sell plastic Eifel Towers etc!! Not what Disney would have wanted at all. Some rides need an update for example Peter Pan, we rode this and we couldn't make out some of the scenes as they were so dark!! It is very popular because it is the nearest to most European countries but I would say - save your money and get the sun, fun, colour and magic of the USA parks. Sorry to be a downer but we were a very disappointed family!!

Universal Orlando most certainly will be on the list next year!

There is no number 2. Is that where California Adventure is supposed to fit in?

California Adventure is number 10, Tokyo Disneyland should be number 2 but whoever wrote r the article and proofreaders must have missed the snafu of there being no number 2