When you think of Disney parks in transition, Disney’s Hollywood Studios likely rises to the top of your list, with Epcot and Disney’s Animal Kingdom both vying for a strong second place. Even though large swaths of the Magic Kingdom are currently walled off due to the Hub reconstruction, this park isn’t really seeing the type of big changes that the others are, and is rarely considered as a big construction zone park.

However, two big surprise changes were confirmed yesterday for the Magic Kingdom, which will kick off yet another big round of construction at Walt Disney World's most populous destination.

1. Adventureland Veranda set to return after a 20-year absence 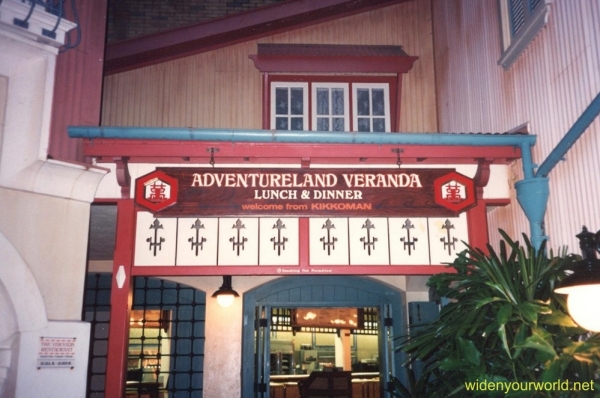 We recently told you about the upcoming Liberty Tree Tavern refurbishment and speculated a little bit about whether or not this dining location could be turned around to serve Adventureland, or whether the Liberty Tree Tavern would stick around, albeit with a fresh coat of paint.

Interestingly, it looks like both of these possibilities were partially correct. Documents were filed yesterday that show the return of the Adventureland Veranda restaurant to the Magic Kingdom, which is a dining location which occupied the space directly behind the Liberty Tree Tavern restaurant. Longtime Disney fans may remember this establishment, which was present on Walt Disney World’s opening day on October 1, 1971, but was shuttered in 1994. 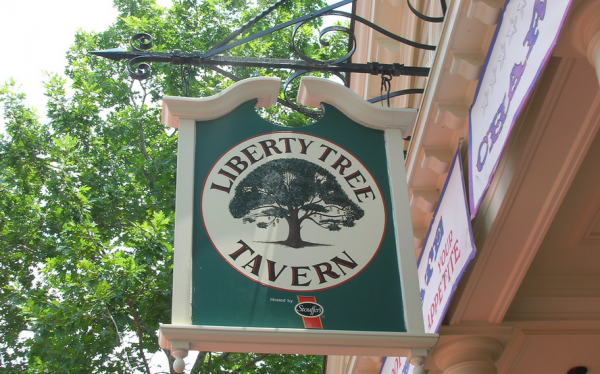 Because the former dining location backs up to the Liberty Tree Tavern, it looks like the 6-month refurbishment period confirmed for this current restaurant will be used to turn the current single kitchen facility into one that can support both dining locations.

Interestingly, much of the dining area for the former (and now future) Adventureland Veranda is still in tact on the Adventureland side of the park, and has been used for various character meet and greets over the years (recently, this area played host to the Disney Fairies). However, it looks like this area is finally returning to its former purpose, after more than two decades. We don’t quite know what the theme or menu will be like when this location opens up after the refurbishment period ends (probably in late 2015 or early 2016), but now that the permit filings have been made public,  an official announcement complete with details should come from Disney soon.

Bummed to hear they are shutting down the Petty Driving Experience. Was planning a trip to Disney for our 30th anniversary in July and was hoping to give the experience to hubby as part of his gift. He is huge NASCAR fan. Oh well back to drawing board.

Drive to Daytona from Orlando. There is the same experience at the track in Daytona.

If I remember correctly, the MK parking lot rarely filled up once the number of on-site resorts increased especially with the addition of the moderate and value resorts. I never understood the logic of building a racetrack at WDW, but my husband did do the Richard Petty Experience in 1999 and really loved it!!