Pleasurewood Hills in Suffolk, England is investing £180,000 in upgrading its facilities for the 2011 season - although no new rides are part of the plans.

The park has already added a new £55,000 children's play area for the 2010 season, and plans to spend the additional funds on a raft of minor changes. The majority is being spent on improving the park's layout and making cosmetic improvements, while updates are also being made to try and reduce noise complaints from the park's neighbours.

The biggest change will see one of the park's two miniature trains being re-routed to reduce noise, with a station being added to provide access to a new nature trail. Padding will also be added to the Wipeout and Enigma rollercoasters to try and reduce noise levels.

Pleasurewood Hills will also transform its Palladium Theatre into a conference centre, and will add marquee and barbecue areas at the rear of the park for corporate events and birthday celebrations. The Castle Theatre, which currently hosts a Circus and Street Arts show, will be upgraded with a new ceiling and improved toilet facilities. Finally, the park will replace the flooring in the Merry Mariner fish and chip restaurant, and add a new computer system to improve the entry process for visitors.

The park's general manager Alexis Camelin claims the upgrades are designed to enhance the park and to "put the park on par with larger, family friendly parks such as Flamingo Land in Yorkshire.”

Theme Park Tourist recently visited Pleasurewood Hills and a selection of photos from the day are given below. The undoubted highlight of the trip came during the park's Parrot Show, during which Zeus - the eight-year-old European eagle owl which recently starred alongside Russell Crowe in Robin Hood - defied his handlers and caused the presenter to panic (fearing that the owl may be about to attack the parrots). The parrots escaped unharmed while Zeus was eventually dragged from the stage. 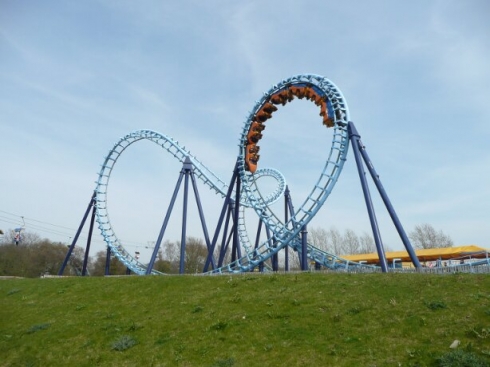 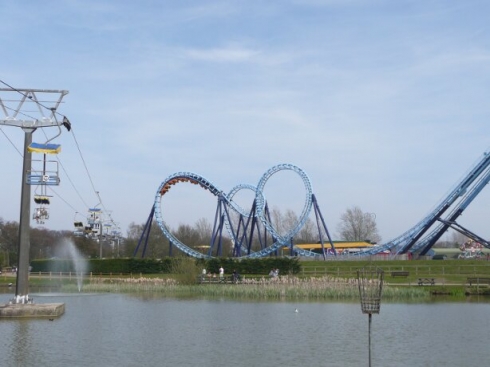 Wipeout, with the Chairlift in the foreground 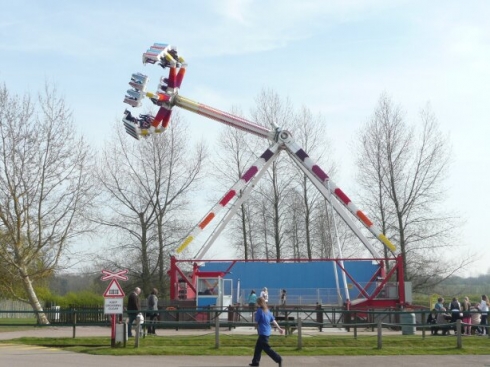 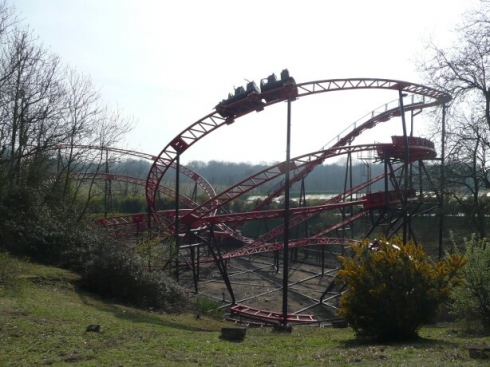 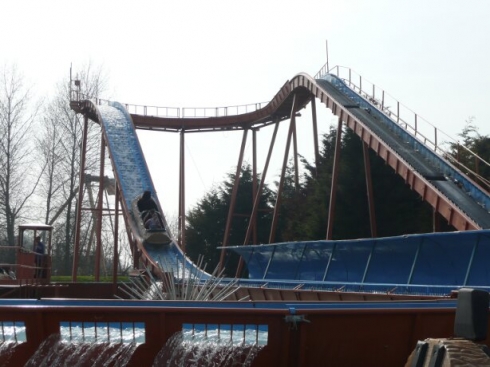 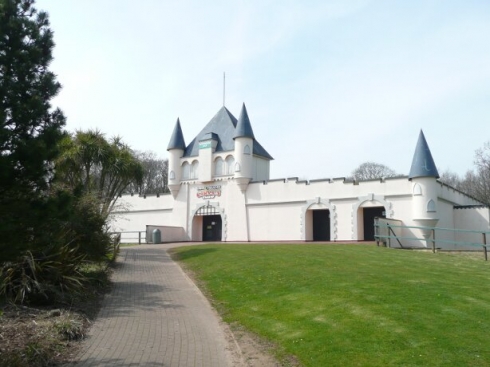 The Castle Theatre, which is set to be upgraded 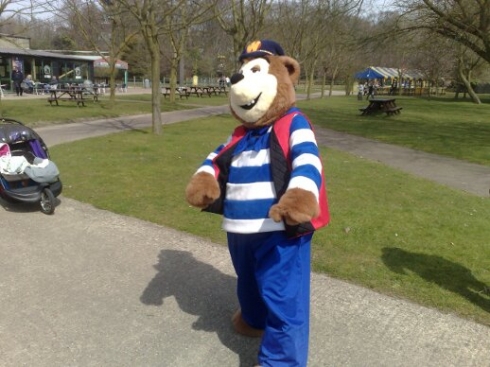 You can find more images from Theme Park Tourist's recent visit to Pleasurewood Hills in our exclusive gallery.

Those photo's bring back some great memories. I used to visit Pleasurewood Hills as a kid when I lived in Newmarket. I really hope that the new owners can get back some of the magic that made it a great day out for the whole family. The Rattlesnake (Snake in the grass, as it is now known), was the first ever 'roller coaster' that I went on, got me hooked!

The Parrott show was a must see everytime we went to the park!

I have very similar memories - Pleasurewood Hills was the only theme park my family ever went to as a kid, and the Rattlesnake (which was still known as the Ladybird the first time I rode it) was my introduction to rollercoasters as well.

To be fair, although it hit a rough patch in the late 90s the park has improved a lot in the last few years and is still a pretty decent day out. Hopefully the new owners will be able to invest in a few new rides to keep people coming through the gates.