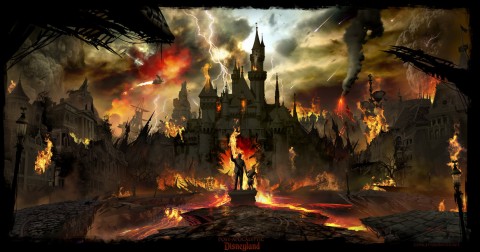 When I was 18, George Romero's Dawn of the Dead was shown on BBC TV, late at night. I recorded it, and watched it the next day when I should have been revising for some important exams (my A-Levels, for our UK-based readers). The movie made such an impression on me that I very nearly screwed up the exams altogether.

It wasn't just the shambling zombies that grabbed my attention. It was the scenes of abandoned places that would once have been thronging with (living) people, now utterly deserted. Since then, post-apocalyptic visions of abandoned towns, businesses and - yes - amusement parks have fascinated me.

We've featured a number of abandoned amusement parks on Theme Park Tourist in the past. Some of them were even places that I visited as a child. But no article was more popular than the one that highlighted Disney's River Country, the water park that Walt Disney World shuttered in 2001 and never bothered to demolish.

It didn't stop me wondering, though, what Disney's other, better-known, theme parks might look like if they one day stood devoid of human life. Of course, given that they are some of my favorite places on earth, I hope that I never find out for real.

Thanks to the work of some very talented artists, though, we can get a glimpse of what Disneyland and Walt Disney World might look like if the "end of the world" did come to pass. Let's take a look... 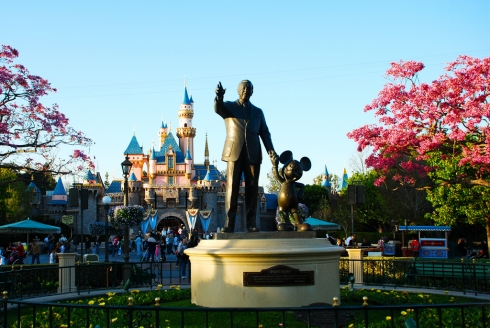 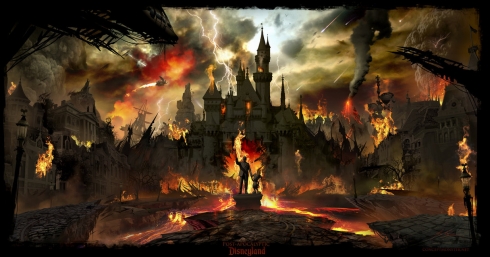 Los Angeles-based concept artist Alex Ruiz produced the above image of Disneyland, which shows what the "Happiest Place on Earth" might look like if the Earth was destroyed by a meteorite strike. It is based on his own photos of the real place, and features the park's statue of creator Walt Disney and icon Mickey Mouse at its heart.

You can learn about how Ruiz created the image by reading this tutorial, and can also visit his website and download store. 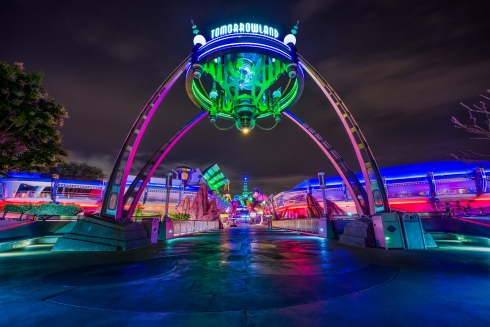 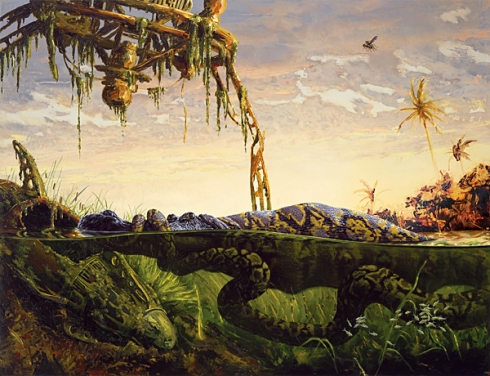 When Disney designed Tomorrowland, we’re pretty sure it didn’t have this particular vision of the future in mind.

Look closely at Alexis Rockman’s stunning artwork  and you can just about see elements of the Magic Kingdom’s Tomorrowland being reclaimed by nature. 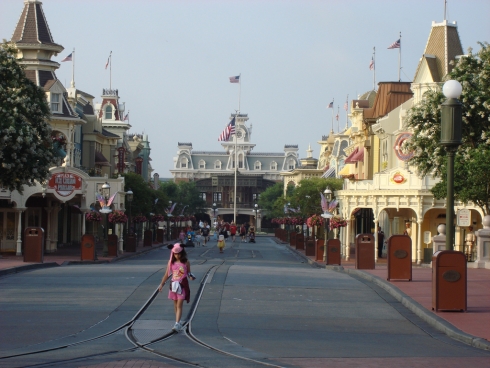 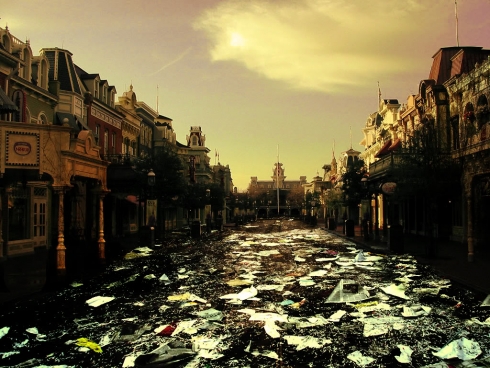 Main Street USA acts as the entrance pathway to several Disney parks, including the Magic Kingdom. Here, Soompi forum user eledoremassis02 has created a disturbing vision of what the street might look like if it was completely deserted.

You can see a host of other “abandoned Walt Disney World” images from the same talented artist over on the Soompi forums.

I REALLY liked this piece, thank you for putting it together! Haven't seen any of this art before and it really made an impact!

As an artist, and huge disney fan, I really liked all of these. It is a fascinating concept and I can see why the artists were inspired by it.

Why would you think that anyone would be interested in this? Very depressing I think.

We try to take risks on new topics every now and again. Obviously, this one didn't pay off in your case, for which I apologise.

No need to apologize! Apparently some people don't know how to appreciate art or fantasy (which is surprising if they're Disney fans lol). I love abandoned places too and I would really love to see a realistic representation of Disneyland (Anaheim) abandoned.