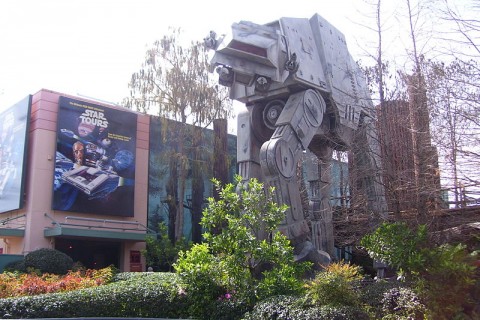 Disney-MGM Studios (now known as Disney's Hollywood Studios) made its debut in 1989, a year ahead of rival Universal Studios Florida. It featured a mere handful of attractions, and was intentionally designed as a "half-day park".

Despite its limited roster of attractions, the park quickly proved to be a huge hit. Disney began a rapid expansion program, introducing a host of new rides and shows. Some of these are still in place, while others have long since been replaced.

Let's take a look back at 14 defunct attractions from Disney's Hollywood Studios! 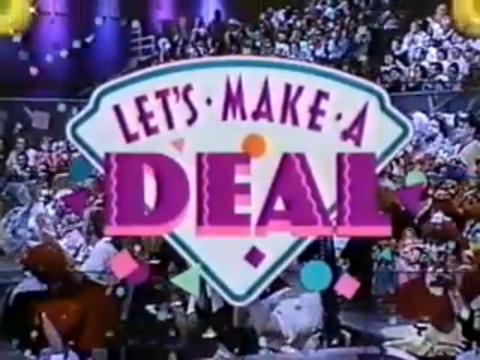 Disney initally proclaimed that Disney-MGM Studios would be a major production facility, and several soundstages were built alongside the park's rides and shows. However, the need for increased capacity meant that these were soon doubling as attraction buildings. Early on the park's lifespan, revived game show Let's Make a Deal! began to be filmed in its largest soundstage.

However, the NBC show would only tape for two days a week. The rest of the time, tour guides would funnel 600 to 700 people into the studio to play the game for themselves. The cameras would roll, but not for real. While it would add to the park’s limited roster of attractions, Let’s Make a Deal would tie up the studio’s soundstage for around two years.

13. The Spirit of Pocahontas 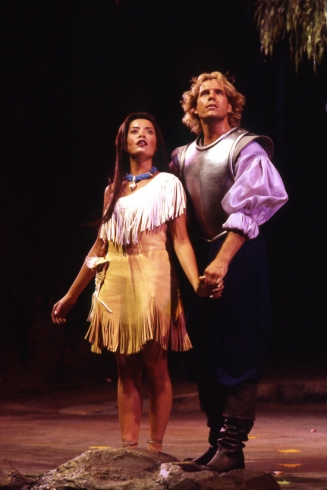 Opened in: 1995Closed in: 1996Replaced by: Disney's The Hunchback of Notre Dame – A Musical Adventure

In 1993, the 1,500-seat Backlot Theater opened on New York Street. The first production to be hosted in it was The Spirit of Pocahontas, designed to tie in with the 1995 animated movie. It explored the love story between Pocahontas and John Smith, and was the first Broadway-style musical show at the Walt Disney World resort.

12. Disney's The Hunchback of Notre Dame – A Musical Adventure 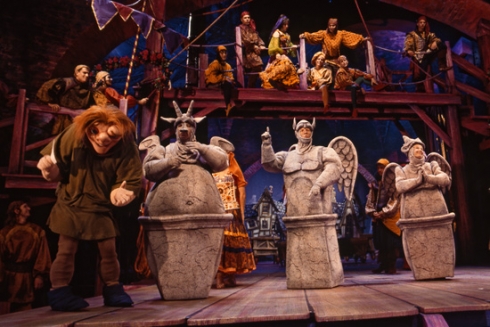 Replacing Pocahontas in the Backlot Theater was Disney's The Hunchback of Notre Dame – A Musical Adventure, which tied in with the release of the movie in 1996. The 30-minute show featured 13 Gypsy players, who brought the story to life via puppetry and props.

One of Disney-MGM Studios' opening day attractions, Superstar Television was sponsored by Sony. It saw a handful of guests being cast in roles in shows such as I Love Lucy and The Golden Girls. The magic of bluescreen technology was used to superimpose the guests on the screen, while 1,000 audience members looked on. The show survived until September 1998, and the building now hosts the American Idol Experience. 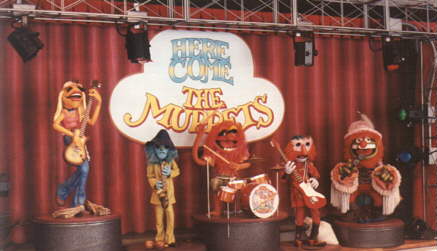 Opened in: 1990Closed in: 1991Replaced by: The Voyage of the Little Mermaid

Opened in 1990, a year ahead of Muppet*Vision 3D, Here Come the Muppets was a live show featuring walk-around versions of the Muppets characters. It closed in 1991, but a second show - Muppets on Location: Days of Swine and Roses - opened elsewhere in the park shortly afterwards (and closed in 1994).

Another opening day attraction at Disney-MGM Studios, the Monster Sound Show featured a pre-show hosted by David Letterman. The 270-seat theater saw four guests volunteer to become "sound artists", adding in the effects for a short comedy movie. They would use props from around the theater to attempt to generate the effects.

Just a couple of things that could be added.
1. The very names has changed i think twice from Disney MGM Studios, plus one other i think but could be wrong
2. Tge pre show Bett Midler film about a missing lottery ticket, filmed entirely in the Studios, it was quite clever and demonstrated a lot of filming techniques

I was picked as Flounder from the Beets in Doug Live. I loved it.

Live the list but The Mickey Mouse Club helped open this park on TV everyday helped build the channel and was a huge success. 7 seasons and some of the biggest talents of our generation we're raised and went to school here. Deeply missed ❤️

What about the original backstage walking tour? It's something I miss seeing each time I go.