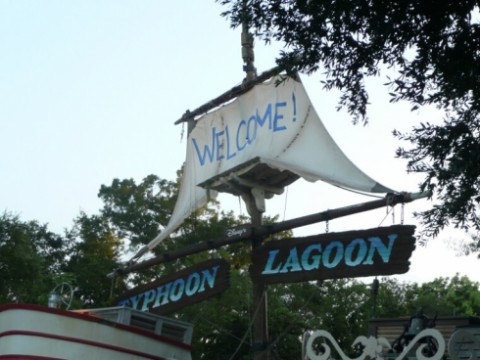 They may not be quite as popular as theme parks, but water parks offer a great way to cool off on a hot summer's day. They also offer a range of attractions, from the thrilling (towering water slides) to the relaxing (lazy rivers). Let's take a look at the 10 most popular water parks in the world, based on the attendance figures published in the Themed Entertainment Association's 2013 Global Attractions Attendance Report. 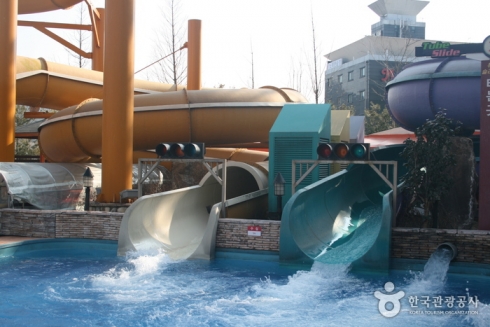 2012 attendance: 1.16 million 2013 attendance:1.19 million (up 2.7%) Resom Spa Castle isn't your average water park. Instead, it's a "hot spring theme park", based around 49°C Germanium water from a hot spring that is said to have healing qualities. It boasts 20 open-air pools and tubs, along with a selection of water slides and a wave pool. The headline slides are the Master Blaster water coaster and the three-story Speed Slide. 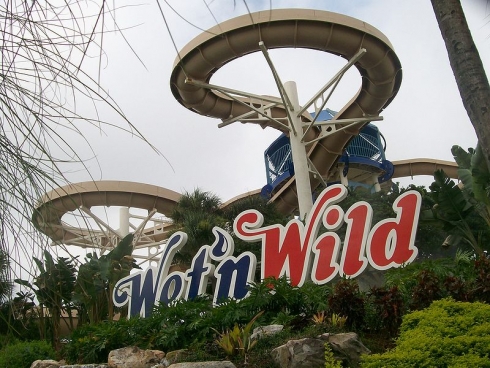 2012 attendance: 1.25 million 2013 attendance:1.26 million (up 1.0%) Wet 'n Wild Orlando is located on International Drive, in the heart of Florida's theme park hotspot. While the park is owned by Universal Orlando Resort parent Comcast, it features little theming and no attempt is made to tie it in with its sister parks. What it lacks in visual appeal when compared to Disney and SeaWorld's water parks, it attempts to make up for in sheer volume - there are a large number of multi-person and solo slides on offer, as well as the usual lazy river and wave pool. The park also offers a variety of lake-based attractions for an extra fee in "The Wake Zone", which operates from May through September. 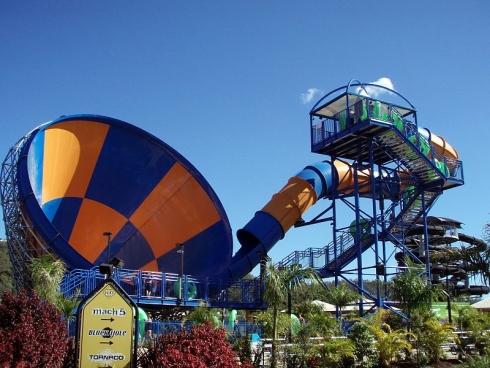 2012 attendance: 1.20 million 2013 attendance:1.41 million (up 17.4%) Located next to Warner Bros. Movie World, Wet 'n' Wild Water World is open all year round. Originally known as Cade's County Waterpark, it was renamed in 1987. Among the headline rides is Kamikaze, featuring two u-shaped, half-pipe-style slides that guests plummet down in two-person, inwards-facing tubes. 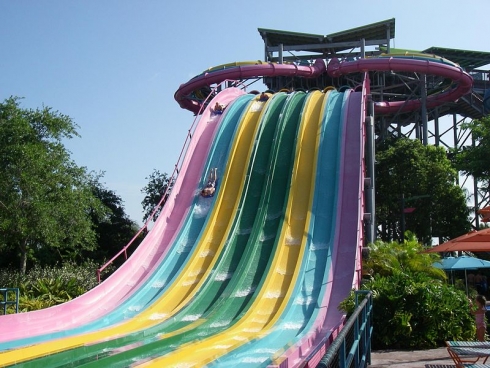 2012 attendance: 1.54 million 2013 attendance:1.55 million (up 1.0%) SeaWorld Orlando's water park aims to combine the chain's traditional marine life exhibits with the usual array of water slides, lazy rivers and wave pools. The majority of the attractions at the park, which features a South Pacific theme, could have been lifted from just about any water park. The Dolphin Plunge water slide and Loggerhead Lane lazy rivers, though, are both designed to offer views of Aquatica's Commerson's dolphins. 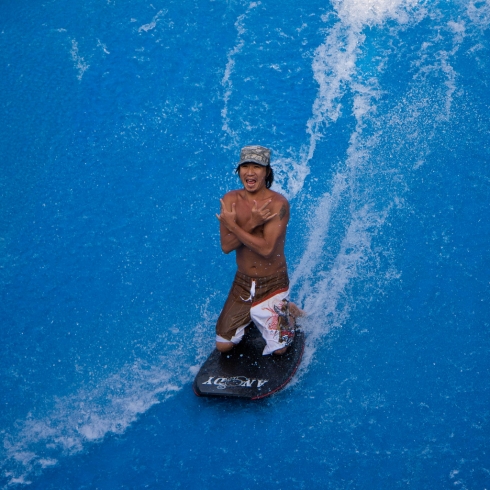 2012 attendance: 1.51 million 2013 attendance: 1.62 million (up 7.6%) Featuring indoor and outdoor areas, the enormous Caribbean Bay is located next to the popular Everland theme park. It hosts the world's longest lazy river ride, as well as a host of slides and a huge wave pool.

If were to base it on the average daily guest you would get a whole different number. The top 10 are almost all open year round.

How can you include Aquaventure in Dubai and not mention the original one located in the Bahamas?

As stated in the introduction, the list is based on attendance. The Dubai Aquaventure is one of the top 10 best-attended water parks in the world. The Bahamas one is not.