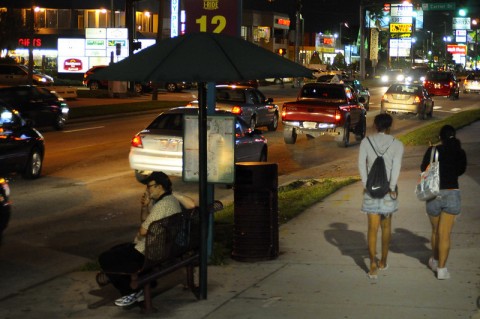 Orlando is full of hundreds of amazing and fun attraction options. It doesn’t matter what you love doing — mini golf, eating, riding rides, playing games — there’s something you’ll enjoy. It’s the tourist capital of America, and one day there is enough to see why.

You might enjoy the things on the following list — and you know what? That’s totally fine! Different strokes for different folks, and all of that. But, hey, this is my list.

After visiting the area dozens of times, I think I’ve finally landed on a list of things I’ll either never do or won’t try again. 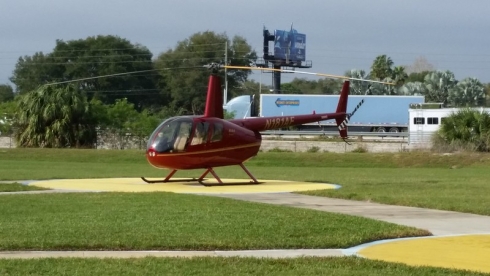 Chartering a small plane or a helicopter and flying high above the Orlando tourist zone is something that seems exciting in theory. After all, there are quite a few accounts and websites that cover Disney and Universal who’ve made their name by doing just that.

But, at the end of the day, this thrill is maybe a bit too real. Small helicopters like the ones in Orlando’s tourist district are perfectly safe — really, they are. That said, come on! I’m not one who’s general scared of heights or even of flying — but a helicopter ride taking off next to a fast food joint on I-Drive isn’t quite what I have in mind.

On top of that, what exactly do you intend on seeing from up above? Florida is as flat as a crepe, and even the exciting areas — like Disney World and Universal — are meant to be seen from surface level. High above, yes, you’re greeted to a unique perspective. Unfortunately, that perspective is mostly just industrial show buildings and parking lots that have been hidden from view.

Try Google Earth instead. It’s cheaper (read: free), and you won’t have a pit in your stomach the whole time. 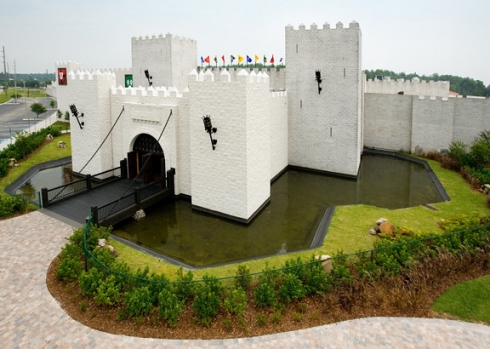 At the risk of blaspheming, here’s the thing: The very best dinner theater production in Florida is the Hoop-De-Doo Musical Revue. And it is, at best, fine. The food is good, yes! But, you can get it next door at the Trail’s End Restaurant — so, really, the show is the main event. And it is totally fine — but hardly broadway.

I get that it’s iconic, and I get that many of you are going to stop reading right here and grab your pitchforks. But hey, I actually don’t dislike the Hoop-De-Doo Revue. My bigger issue is that, like I said, that is as good as it gets. If this was the only show in town, that’d be great. Sadly, it’s not.

Dinner theater is a way of life in Orlando. There are tons of options: Medieval Times, a dinner murder mystery, a 1930s gangster dinner show, a pirate show. There are so many, but the all have that highly kitschy vibe and overpriced entry cost.

Theater is great. Dinner is also great. I understand the impulse to want to combine them — but the whole is far worse than the sum of its parts. Go watch a show at one of the major parks and then do dinner afterward.

Either you are a Senor Frog’s person, or you are not. I am, decidedly, not.

If you’ve never been and have a kind of morbid curiosity about the experience — with its debaucherous spring break antics and free-flowing alcohol — I can sort of get the appeal. After all, it’s the sort of drunken, ne’er-do-well sibling of Jimmy Buffet’s Margaritaville. That kind of escapism can be fun.

But the reality is far more dire. The food is intensely mediocre, the drinks are overpriced, the vibe is headache inducing. There are other places in the area that offer a similar experience without the stress. I cannot recommend them enough.

If you are a Senor Frog’s person, that’s great! Enjoy! If you don’t yet know if you are one, you probably aren’t — and it’s best to avoid.

Yes! You did it. 100% wrong in every single word! Congrats, Dakota!

I suppose this article was always going to have to potential to be met with conflicting opinions. I would be interested to know what you like about these places and the reasons? I guess we all like and dislike different things and that what makes the world such a fascinating place. We always love hearing our readers ideas, thanks for reading and commenting.

Do.nt know who wrote this but senior frogs in Orlando Florida is a good place d good food mice people . The dinner shows are fun too some are pricey but fun
. Never did a helicopter ride