One of the biggest hallmarks of Disney’s FastPass (and later FastPass+) system was that Disney theme parks, unlike Universal, Six Flags, and other theme parks around the world, would not impose a fee on guests wanting to use their queue-skipping system. The unspoken logic here was that Disney would make more money in the long term by keeping as many guests as possible out of attraction lines, so they could instead spend their time and money at shops, restaurants, etc.,

However, a recent development at the Disneyland Resort may hint at the future of FastPass at Disney parks, and unfortunately, it looks like it could be the beginning of the end for free FastPass….

Introducing the $10 MaxPass upcharge at the Disneyland Resort 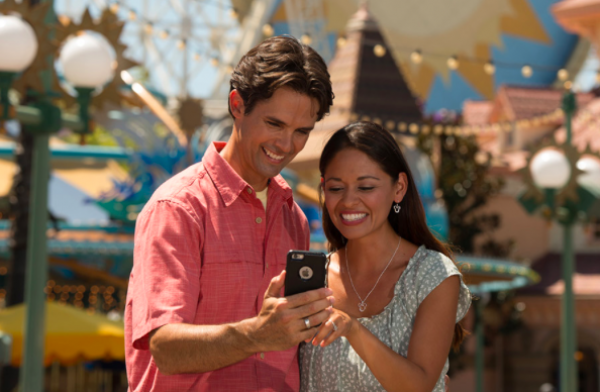 Earlier this week the Disneyland Resort confirmed that it will (finally) begin to allow guests to start booking and managing digital FastPass reservations via the resort's official app later this year, a development that has been in the works for nearly two years. However, fans were stunned to find out that instead of offering free FastPass+ reservations for guests, Disneyland is attaching a $10 per person, per day fee to this digital service, and calling it MaxPass.

So, for instance, if you have a family of four visiting the Disneyland Resort for three days, if you want to use this new digital FastPass system, you’ll have to shell out a cool $120 for the privilege. Interestingly, Disney has confirmed that there will be an annual MaxPass option for passholders, but has not revealed pricing details on that just yet.

This digital system will have quite a few limitations... 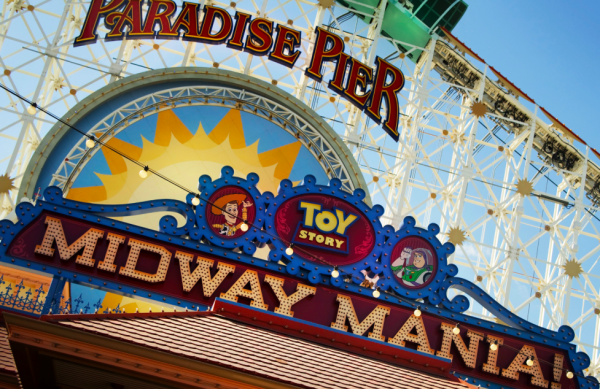 One of the biggest issues that Disney has always faced when it comes to implementing a digital FastPass at Disneyland is the various limits of this system at this resort. Though Disneyland technically has more attractions than Walt Disney World, because of the large amount of annual passholders as well as the smaller number of attractions that actually offer FastPass return tickets (just 14 as of December 2016), bringing FastPass+ to the west coast has always presented Disney with significant challenges.  And unfortunately, if you’re hoping that MaxPass will solve these issues, you’d be sadly mistaken.

Under this new, paid system, guests will only be able to book digital FastPass reservations on the same day as their visit, which means that availability will be very different depending on the day. In addition, it has been confirmed that MaxPass will only be able to be used at 16 attractions (the 14 mentioned above as well as the Matterhorn Bobsleds and Toy Story Midway Mania, which are both implementing FastPass systems later this year). 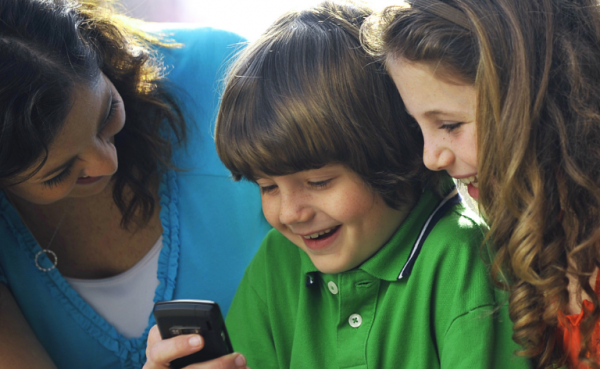 It has also been confirmed that while guests can purchase MaxPass in advance, they will not be able to activate this service until they are actually inside a Disneyland theme park, which means if you miss your hotel shuttle in the morning, you may not be able to make that coveted Radiator Springs Racers reservation.

Finally, and perhaps most interestingly, digital FastPass reservations made using this new MaxPass system can only be made one at a time, which is a huge departure from the system at Walt Disney World, which allows guests to make up to three FastPass+ reservations at once, with guests not able to make another FastPass reservation until they have used their last FastPass (or, in the case of World of Color, enough time has passed), like with paper FastPass. And speaking of the latter...

I'm very disappointed that they are considering charging for fastpasses. Being a DVC and annual pass holder I feel like we have paid enough to be able to go to Disney. If this goes through I will not renew our annual pass. Even with fastpasses we usually only ride a couple of rides. Some of the fast pass options are not interesting to our family because our kids are older.But having the fast passes for the rides that we like are important for managing our time at the parks. We never use the photopass. We just take our own goofy family pictures. I refuse to spend more $$ on a fast pass upcharge. Please consider your consumer Disney.

I am so disappointed and angry with the news of having to pay for the Fast Pass+. The price increases on tickets every year have been too much too fast. Now this!! When I became a DVC member it was supposed to save me money. Regular guests even get FREE dining while DVC members have to pay. With this new fast Pass fee I will now spend more money to stay at my DVC resort than people who pay for their stay. I feel like I have been robbed. Universal offers a FREE hotel guest line. Guess we will go to Universal more now.

Frankly, I welcome this change. With the exception of the fact that it is now a charge, thus us exactly how it used to be years ago. I hated it when it changed to planning ahead 6 months in advance and then picking three at a time. For those of us who were frequent visitors but didn't want to have every single day planned down to the minute. The old way was great. You could only hold one at a time. You couldn't get them until you got into the park that day. As soon as you were done with one, you went onto the next. I welcome going back to the way it was and have no problem paying for the convenience the technology offers!

This article, as many others I've read, is overreactionary. You did hit the heart of MaxPass but only later in the article, which is the Photopass downloads. It is $10 per day for unlimited Photopass downloads. In addition, you can use your Fastpass from the mobile phone.
I would imagine MaxPass users are pulling from the same allotment on the computer system that daily guests are, just not having to walk to the attraction. Having the use restricted to in park retains more fairness for guests not using the system.
Does anyone remember when you had to buy each photo individually? This option could be much cheaper, depending on the size of a group. Electronic FP access is a throw in to make larger families consider this. Disney may ultimately charge for Fastpass but they currently are not.

$10.00 per day, per person... so presuming the average family has four or more members it's actually more expensive than the daily photopass at $39.00 per day.
Every theme park I've ever been too has an unchanged for fast pass access and I don't mind paying for that bonus... sometimes though the fast pass lines are longer than the standby lines... in which case I can clear my fast pass and wait the 15-20 minutes lol.

The Big Debate RESULTS: Should Screaming Be Banned on Roller Coasters?