Though Universal recently confirmed its ambitious plans for the Volcano Bay Water Park and we’ve known the details of Skull Island: Reign of Kong for awhile now, work has begun on yet another mystery project at Universal Studios Florida. And in an interesting development, it seems increasingly likely that this new attraction will debut very soon (possibly even as early as next year!) Known internally as Project 727, here's everything we know (so far) about Universal Orlando Resort's newest mystery attraction: 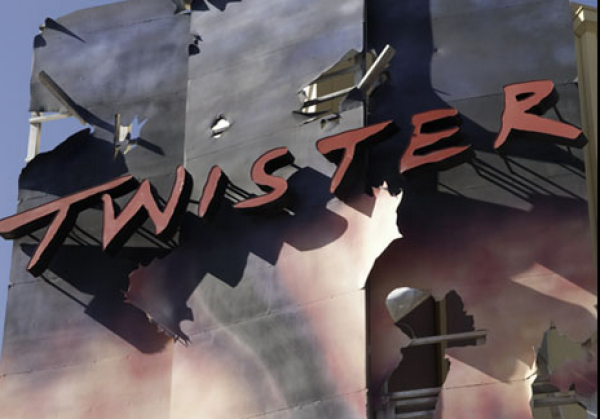 If there’s one ride that has always surprised Universal Orlando Resort guests by simply continuing to exist, it’s Twister: Ride it Out. This attraction is certainly not the oldest at Universal Studios Florida, but it certainly feels the most dated, and is seen by many as a waste of space (even during busy summer periods, this ride sits with its 5 minute wait time, only seeing real traffic when an afternoon thunderstorm breaks out).

You may recall that the demise of this attraction has been heavily rumored before, but his time it looks like this new mystery attraction will finally be bringing this attraction's time to an end (for real!) as permits were filed on June 22nd (per Parkscope) for “internal demolition” inside the Twister: Ride it Out show building. Though Twister will likely keep spinning throughout the end of the summer, we wouldn’t be surprised if this tornado spins its last cyclone this August.

2. Jimmy Fallon on the way? 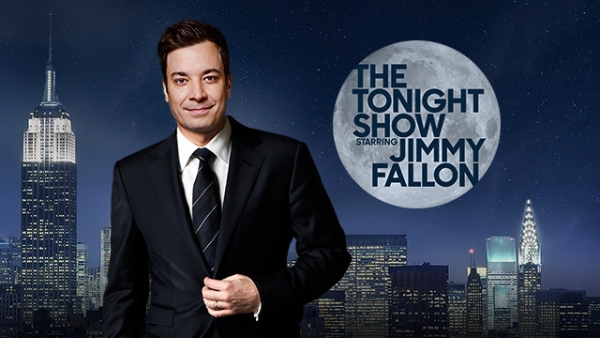 Universal certainly hasn’t shied away from licensing characters from other companies for its parks, but parent company Comcast has expressed an interest in continuing to visit the NBCUniversal stable for future attractions, and the leading rumor about what may replace Twister: Ride it Out seems to bear out this idea.

According to several well-placed sources, the new attraction bound for the former Twister building will be  a new “behind-the-scenes” type attraction that will take guests onto a mock set replicating the Tonight Show Starring Jimmy Fallon (potentially in a Disaster-type setup) that will likely use projections and live Team Member characters to help get guests in on the action and help them feel like a part of the show. 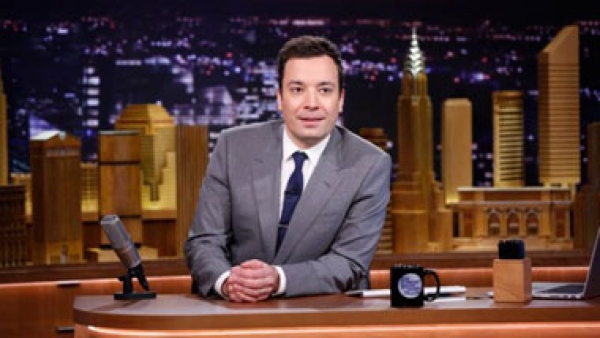 However, in addition to the above, there’s another component to this rumored new attraction that makes it seems a little more exciting than just your run-of-the-mill behind-the-scenes attraction. As reported by News 13 several months ago, this new attraction will also include a Soarin’-style ride component that will have guests flying over New York City.

Though this portion of the rumor seems a little far-fetched at first (the Twister building doesn’t seem that tall from the inside), this building is actually quite large due to the massive equipment needed to create this current attraction's signature wind funnel. This new Jimmy Fallon attraction probably won’t feature a theater as large as that which houses Walt Disney World’s Soarin’, but it will likely have a similar setup, just in a scaled-down version.

Actually Transformers opened in Orlando first then in Hollywood....

Actually, no. Transformers opened in Hollywood first and then eventually it opened in Orlando.

I'd just like to point out that Soundstage 44 wasn't "converted" to hold Transformers, it was completely demolished.

The reason Transformers opened so quickly was because it was a clone of the ride at Universal Studios Hollywood.
Much easier to make a clone than an entirely new ride concept.

Not sure the reasoning behind some of the latest decisions they are making. They should have made Allah Gardens like a museum to the park. Would to see Twister stay before anything to do with Jimmy Fallon comes there. No offense and sure some would disagree with me but, I hate the shows. Need more good rides. What about The Fast and Furious ride? Better yet, expand on Harry Potter. Both parks could do this. There is so much more you could do with it. This would be awesome. Keep in mind, this is really the best part of either parks and it would justify the price increases.